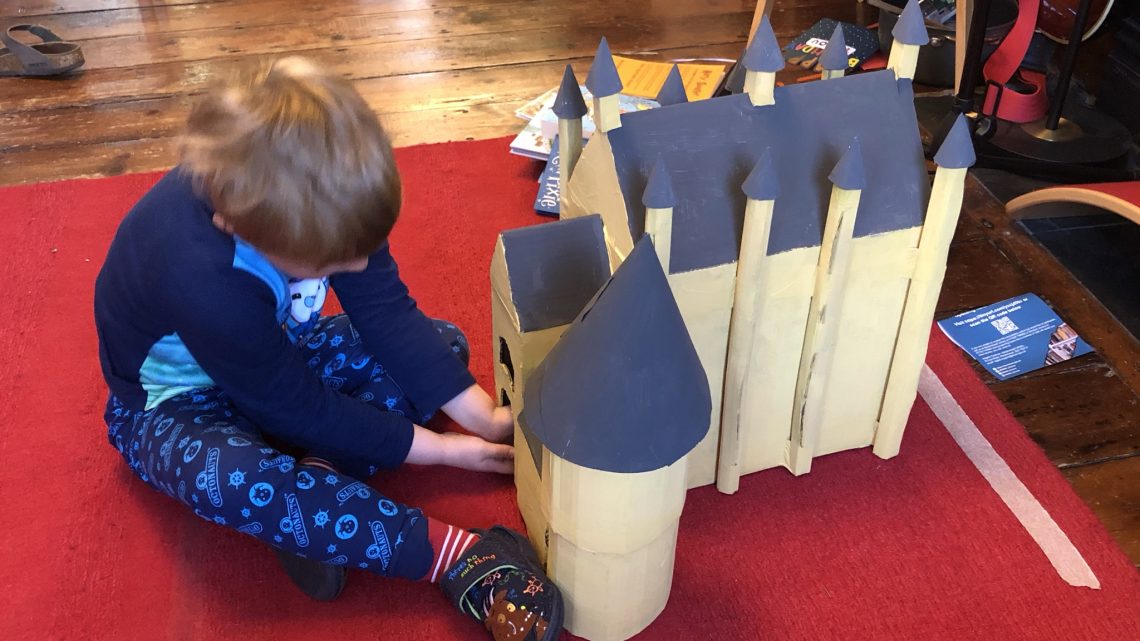 It’s going to get worse… That’s the sad truth of the matter! We have a second child coming in August and although I have blocked out any memory of the sleep deprivation that comes with a newborn child, I am painfully aware of the fact I will be a walking zombie by the end of the summer. But at least I get a honeymoon of post-toddler-stage sleep and lie-ins first right? Right?!

Piglet has never been the greatest of sleepers. On balance I’m pretty happy that we only dabbled with ‘sleep training’ for a week or so back when he was little before realising that it wasn’t for us. To be fair, it wasn’t for us not just because I wasn’t sure about some of the unintended consequences but also because our attempts directly coincided with our realisations that he was crying out in pain from chronic allergic reactions, not just a desire to have more company at night. Having firmly come to the conclusion that one cannot just ‘cry out’ an allergic reaction, and having my heart crack slightly at the realisation of what was going on we never went back.

I know several people that did use some form of sleep training and swear blindly that it did work for them. Also it seems like there is often a sense of necessity with second children onwards. So I’m not sure that I’m in a position to say ‘never’, but I’m not a huge fan of the concept. What that does mean, however, is that we have sacrificed a lot of evenings and sleep to comforting Piglet back to sleep. Some nights I silently begrudge him this, some nights I openly begrudge him this, but on others I count my lucky stars that I can hold this little person in my arms and protect him from whatever he thinks is threatening him. It’s the closest thing I get to being a superhero; where my superpowers are cuddles and managing a thinning patience.

The last few weeks have been a bit of a challenge though. In ways that only the mind of a 5-year old can conjure up, Piglet has decided that there are certain things that he’s scared of and they’re keeping him awake. I think it all started with a story of Jack and the Beanstalk where the prospect of escaping a giant that eats people stuck in his conscience. Since then, anything with remotely scary big characters seems to unsettle him: there’s an illustrated picture in his version of the B.F.G. (which is genuinely scary, I’ll give him that), but the other night we watched Wallace and Gromit: Curse of the Were-Rabbit and the sight of the giant were-rabbit, hunting down championship vegetables, caused a nearly sleepless night. It never really crossed our minds at the time that it was too much for him.

It’s funny what does and doesn’t scare him. We were (and still are reasonably) strict about screen time so he has always used his imagination a lot to bring the stories he hears to life. He’s always had quite a vivid imagination, and loves stories with a passion. But the slow introduction of some TV shows and films has been quite overwhelming for him. Having brought stories to life in his imagination for several years, I think it blows his mind to see the fully formed characters of Toy Story or Harry Potter brought to life on screen.

On the back of Wallace and Gromit, and a generally high level of anxiety and unhelpful imagination, Piglet had an unusually bad night sleep last night. Despite being given Piriton for a sudden onset of hay fever (something that hasn’t been helping the sleep or general clinginess over the last week or so), he was awake by 10pm and had to be comforted back to sleep before we’d even gone to bed. He then woke up terrified several times before 1am, resulting in me getting into his bed and falling asleep to comfort him sufficiently. I spent the next two hours trying to sneak out of his bed and back in to my own only to be caught in the act or hearing tears within seconds of feeling the cool, crisp, satisfying comfort of my own, underused, pillow. I don’t really know how much of the following two hours I spent in his bed or my own but on waking to new cries at 5am I decided we needed a new plan of attack. The sun was starting to come up and so the black out blinds of the spare bedroom in the loft called out to me. Unfortunately, the loft was really warm and so we both got grumpier with our lack of ability to sleep until Piglet complaining that the metre of unused bed on his side wasn’t enough, made me snap and trudge back down stairs. At that he point, he jumped into my spot in my bed leaving me to embrace an early morning I never wanted.

I was exhausted all day, falling asleep the dining table and having to go for a nap in the afternoon. I even had my first coffee for months (that was nice!) to try and bring me round. I was grumpy all day and, despite trying to keep Piglet comforted so that my pregnant wife could sleep, ended up leaning on my wife time and time again for support, calming interventions and opportunities to excuse myself from parenting responsibilities.

I’ve tried everything I can think of to help Piglet sleep in his own room tonight. We’ve created a checklist of things to do each time he wakes up (“duvet, water, and teddies”) and I’ve tried to point out all the things that make his room his own to feel secure and comfortable in there. None of this is new, but I’ve certainly seen recognition in his eyes today that he can see why it’s not ideal for any of us that we’re not getting enough sleep at the moment. Fingers crossed that tonight is a bit better. It can’t be worse!

In terms of prepping for baby number 2, I can’t really imagine how we’ll find the bandwidth for this but I’m very aware of the power of necessity and it’s not like we’re the first people to have two children. We’ll find a way, I have no doubt. But it’s a scary prospect right now. Things will be very different though, my wife will be on maternity leave by then and we’ll have the joy of a new life in our lives to stimulate the justification for putting ourselves through the wringer again. I do wonder whether we’ll choose to (or have to) take a new approach to sleep patterns with baby #2. Only time will tell, I guess.

Anyway, it’s late and I’m acutely aware of the hypocrisy of staying up late writing a blog while complaining about a lack of sleep. So I’ll call it a night and update you of our progress in time.