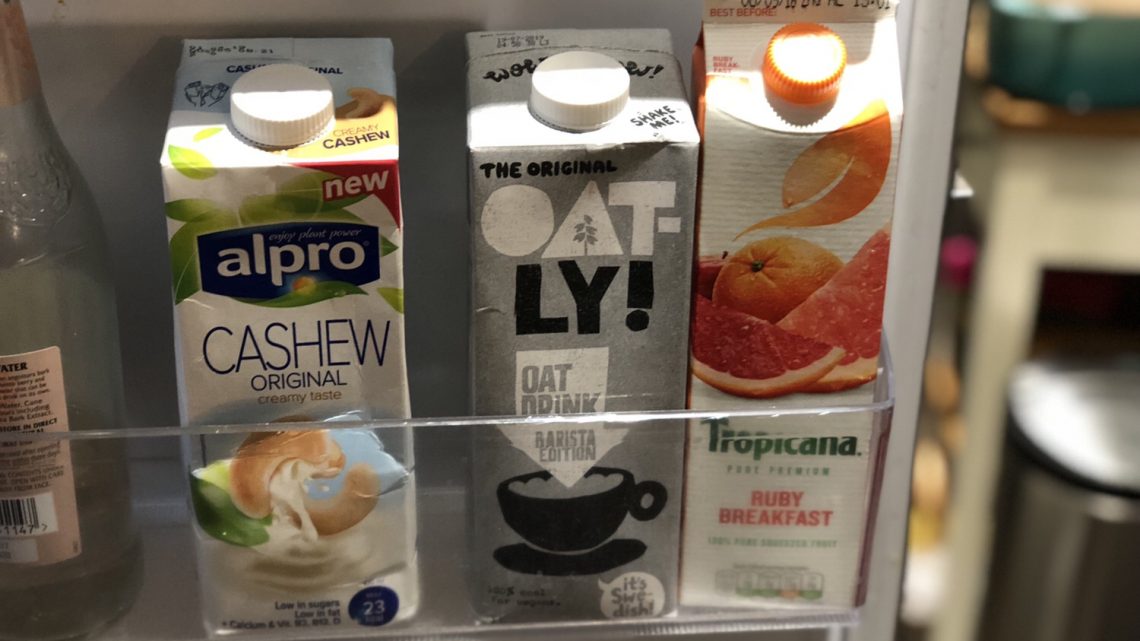 Today we deliberately fed Piglet an allergen. Twice. Or at least we think did. One of the things that we found out when we were discovering Piglet’s allergies (another series of posts to come) was that in addition to milk and soya, he seemed to have a reaction to some other substitute milks as well. Specifically oat milk and coconut milk. He’s definitely not allergic to either oats or coconut – he has those all the time! But the milks seemed to cause a similar reaction to cow’s milk and soya. I’ve never understood why, and the scientific side of me can barely believe it, but we just don’t give it to him. Until this morning…

We’ve done fairly well with his allergies recently. He had some soya on holiday in Portugal; the reaction was less severe than perhaps previously experienced. But we’re fairly sure that he’s not struggling with any reactions at the moment. Also, my wife is a teacher and so, while hard at work across most of the summer holidays, she doesn’t go back to work for another week or so. If we were ever going to try Piglet on one of the easier allergies to shake off this was the time to try it.

So when Piglet asked for his milk this morning (if demanding “glass o’milk” as a stand alone sentence can be considered asking!) my wife and I looked at each, grimaced and opened the deliberately planned carton of Oatly Oat Milk. He joyfully drank down his glass and I made him a cup of frothed hot oat milk as well to really slam home the guilt. No signs of any reaction before he headed off to nursery but these things usually take a decent number of hours to start showing up. I expect we’ll know (or hopefully not know) in the middle of the night tonight. I’ll keep you in the loop!

That said, I’m off on a bank holiday stag-do weekend tomorrow. So as much as I’ll miss him, it won’t be me picking up the pieces if he does have an awful weekend as a result. I feel very guilty about this but I did also point it out before we poured the glass this morning and it was agreed it was still the best time to try it. I might put that in writing though before I head off tomorrow morning! 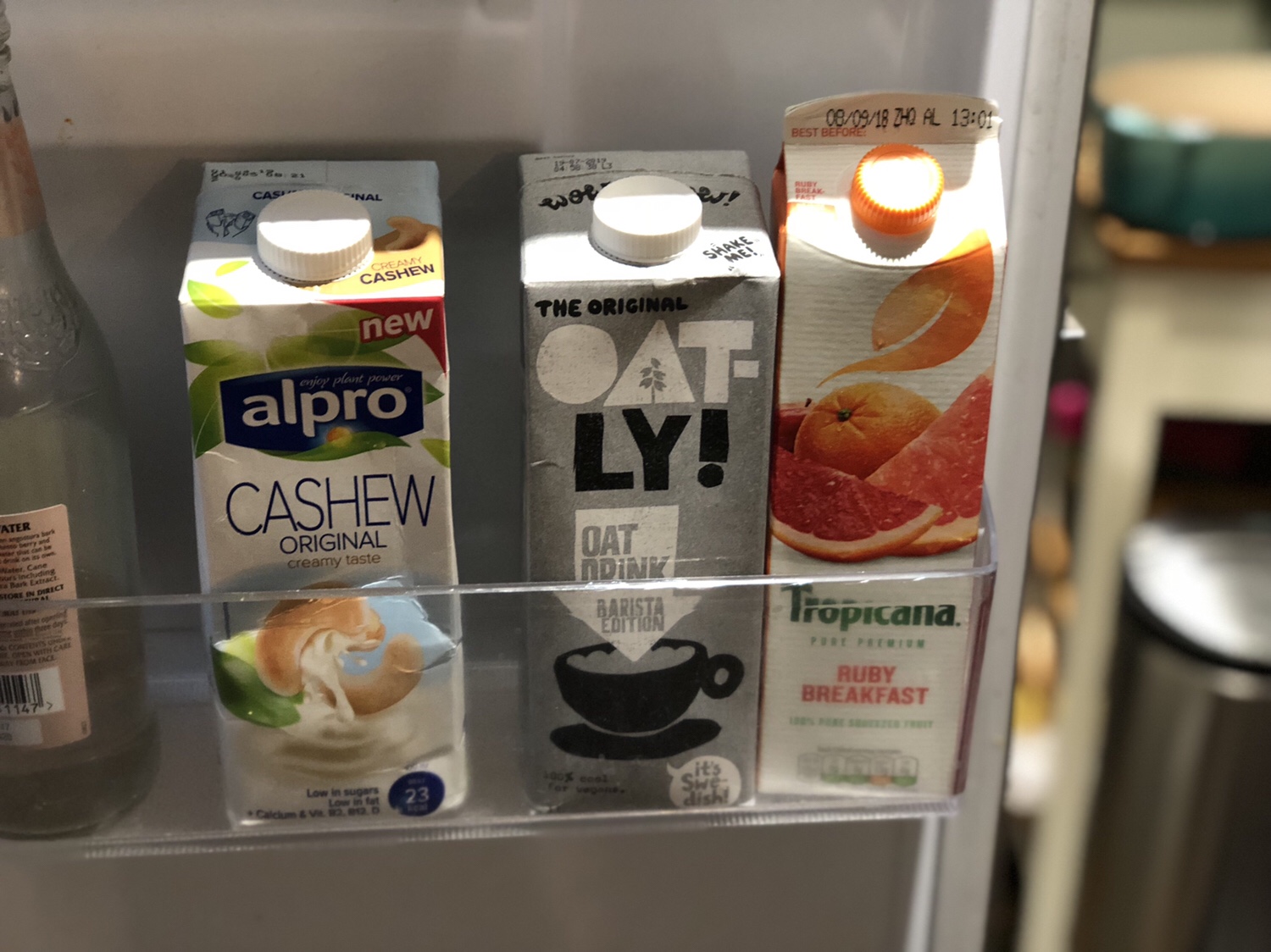