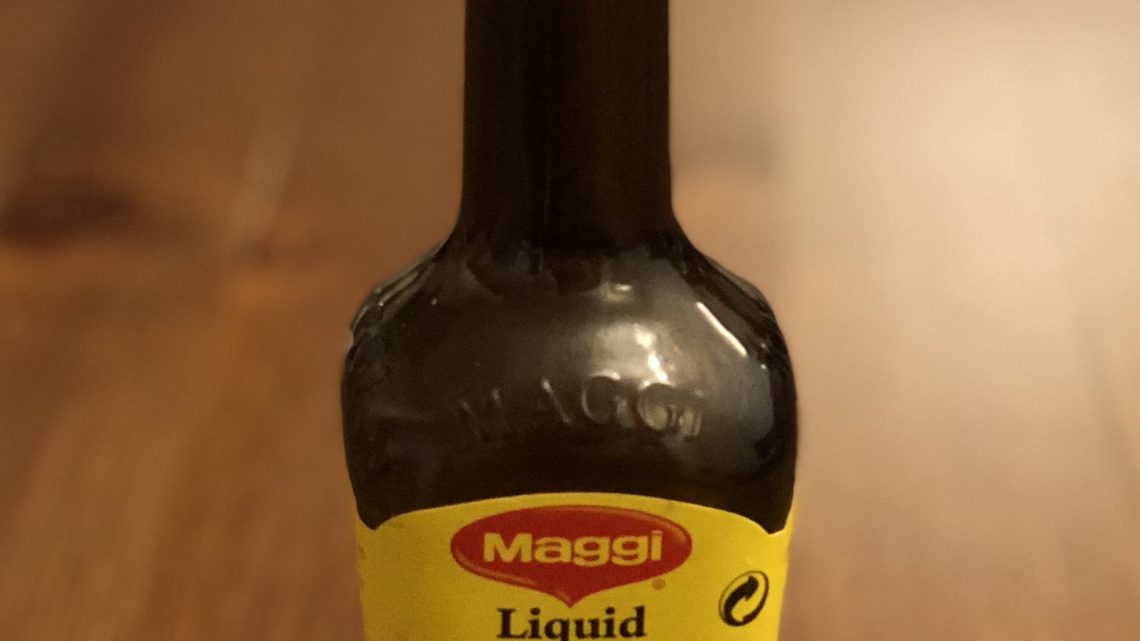 I love Asian food. Chinese, Thai, Malaysian, Indian, Indonesian; brilliant for not only being delicious but also fairly good for not relying on Cow’s Milk as an ingredient. My love for Asian food is encouraged by the fact that my wife’s family are heavily linked to Asia; China, Malaysia and Singapore in particular. As a result, I eat much more than I did, say, 15 years ago.

So Asian food: great for milk; not so good for soya! Chinese food in particular uses it in a lot of dishes. And it’s not the sort of thing that you can just leave out… Duck pancakes without Hoisin sauce anyone? Vegetable stir fry without the soy sauce? Teriyaki chicken without the Teriyaki? You get the idea… So safe to say we tend to avoid Chinese food when eating out, but I miss cooking it – or at least, I used to!

The “cooking” blog posts will be a bit different from the reviews or experiences. I’m no fancy chef or even really capable of cooking exactly the same meal twice in a row. But I do love to cook and I’ve learnt some “quick-wins” to get around milk and soya limitations in cooking. I intend to post basic recipies for milk/soya free meals and (at this point!) unsponsored and uncorrupted pointers towards handy substitutes. (I promise to mention it if I do ever manage to get this blog to the levels that companies want me to promote their goods. Hell, I’ll practically be bragging about it!)

So the thing I wanted to talk about in this post was Maggi seasoning:

Maggi Liquid Seasoning (the worse name for a tasty food product ever?)

This is a fermented wheat (sorry coeliacs) substitute for soy sauce. For taste purists out there, I will be honest: it doesn’t taste the same. But I like it in its own way; and it opens up wonderful options for Chinese-esque food that I can’t otherwise make. I pretty much use it as a direct replacement for soy sauce wherever I would want that. For parents of little ones; it is pretty salty (as is soy sauce!!) so you might want to watch how much of that you’re using, but in moderation I’ll put it in several of Piglet’s meals, now that he’s 2.5.

There are other soy sauce alternatives. We’ve tried a couple around coconut bark vinegar (I know, right?) but I found that far too acidic and it tasted more like balsamic to me. This is the only thing I’ve found that really does a good enough job.

The simplist application I think of it in is a side dish I learnt from Jamie Oliver for ‘Asian greens’. It’s basically a flavourful sauce to put on steamed veg. It’s mostly olive oil and doesn’t require a wok or any stir-frying so I don’t think you’d call it particularly authentic.

For reasons I can’t explain, we once had it with lasagne (probably my wife’s favourite meal) and it worked so well that we now just default to cooking it every time we make lasagne!

(Maybe that tells you everything you need to know about whether to pay any attention to my substitutions/recipies; but try it before you completely right me off!)